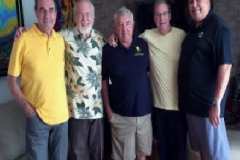 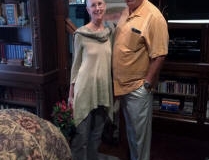 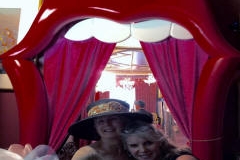 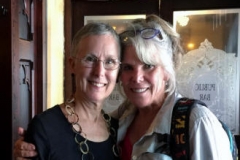 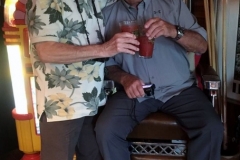 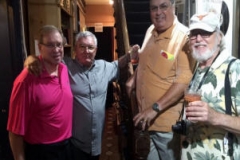 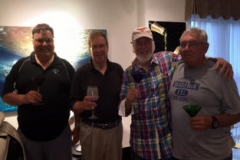 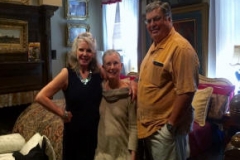 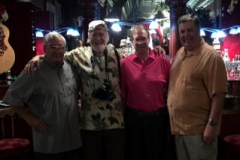 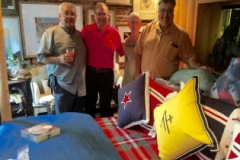 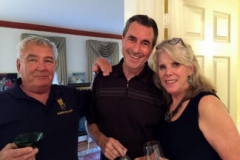 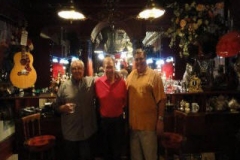 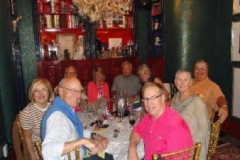 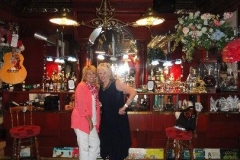 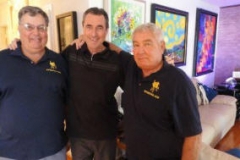 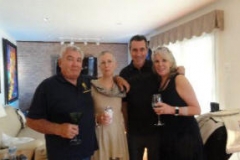 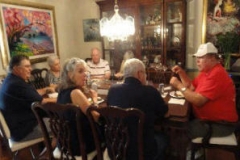 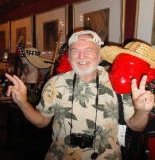 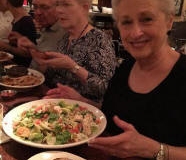 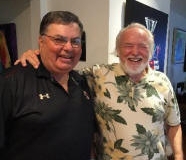 I was involved in several conversations about books or TV programs.  Here are some that I mentioned.

For all of us determined to downsize, de-clutter, and shed stuff, take a look at bestseller: The Life-Changing Magic of Tidying Up by Marie Kondo.  I got it with a birthday gift card.

“Anzac Girls” (6 episodes), about Australian and New Zealand nurses in Europe during WWI.  As you can image…harrowing…and based on true stories.

“New Worlds” (4 episodes), set in the 1680’s Massachusetts and England, about colonists and English who rebel and spy under the brutality of Charles II.  It looks at the very beginnings of unrest in the New World.

“The Book of Negroes” (6 episodes), the history of a gifted African woman from childhood in Africa, enslaved in America, and freedom in England.  In the vein of “Roots”, but more historically interesting to me, with its many different perspectives on the American Revolution.  Based on a book of the same name by Canadian author Lawrence Hill, but published in the US, Australia, and NZ  as Somebody Knows My Name.

It was so great to see everyone and I only wish I had more time to talk much longer with everyone.  Thanks for the information ….and thanks again for the beautiful flowers you brought Catherine – they are still looking and smelling fantastic.  J

I got Rudd and others to watch several Episodes of “The Men Who Built America”  — originally on the History Channel but now available lots of places.  Very interesting about Vanderbilt, Rockefeller, Carnegie, JP Morgan, Thomas Edison and Henry Ford.  In turn, Rudd got me into “First Ship” but probably more a guy’s TV series. And Rudd really loved Supermensch since he was such a great fan of Alice Cooper.

Thanks to everyone for coming as it was so wonderful to see all of you.  I included Craig on this email so you now have his address Catherine.

Thanks for inviting me to you house Aug 23 rd.  I was surprised to see so many WHS classmates.  Notwithstanding, great to see and talk to all.

Don mentioned in his 8-28-5 email “The Men Who Built America”.  I haven’t seen nor read it.  I want to bring up another “group” of men, “The Greatest Generation”.  The  WWII men and women, most were our fathers.

While sitting around Don’s dining room table I happen to mention that my father, a WWII fighter pilot, lost his engine over Burma and eventually got captured.  Capt Hunt (at the time) spent 18 months in a Burma POW camp.  Dad was the Allied camp commander of 600 men.

I promised you a powerful one age letter written about my father after they were liberated.  Here it is, retyped for clarity.  I’ll bring the original with me to Florida next year.  It has 2 columns of signatures on the back side.

Like many young men across America, they dropped what they were doing and enlisted.  My father had just finished his fall semester of his senior year in college and enlisted.  They made him an officer anyway.     See you in Florida,

John H. Hunt, Jr., AIC, CFEOwner, Big Dogs OffroadCell – (410) 440-3670  Email – [email protected]Website – www.bigdogsoffroad.com  Est. 1990  ****  142nd General Hospital, A.P.O. 465.                       May 6, 1945           While at Rangoon Prisoner of War Camp, Captain John H. Hunt was officially in command of all American troops in our compound ( 8 ).  He did the directing of the food distribution actual cooking and supervised the care of the sick and wounded.          Although in none too good health or physical condition himself he continually sacrificed his own personal rest, few comforts and risked his physical well being in order to help the rest of us.            He was looked upon by others as a tower of strength, always setting the example by his courage and optimistic cheerfulness.  He repeatedly risked and received beatings for speaking up to the Jap “masters” in trying to get more food and medicine for the sick.            He was playing a dangerous game in receiving stolen goods from our more fortunate comrades in other compounds.  They would smuggle the stolen food, tobacco or medicine to us in baskets or hidden in rice bags.  Captain Hunt was responsible for the receiving of this material and if he had ever been caught the consequences would have run any where from a viscious beating to perhaps death.            During the march from Rangoon to Pegu, three nights of hellish walking, barefooted and hungry Captain Hunt carried the load of at least two other men besides his own.  In addition to this he had no rest whatsoever because he had to officiate during the roll calls and was held responsible for the correct number of men being in line at the end of each hour.  Never was he heard to complain and by his example many men held on that couldn’t have continued without his leadership.           He also risked his life at Pegu directing the signaling of friendly air craft.  Many more incidents of this type could be related.  However it is felt that the above gives an idea of the caliber man Captain John H. Hunt was and is.            Written by an eyewitness of the above and signed by fellow eyewitnesses and prisoners.   ********************************************************************** From: John Andrews <[email protected]>Date: Thu, Sep 3, 2015 at 9:08 AMThanks for sharing, John. The more you learn of WWII, the greater awe you feel for those who endured it, and our parents were front and center. Cheers/JA***********************************************************

High above the bustling city,
Like a gem so rare,
Stands Our Noble Alma Mater,
Wiesbaden High, All Hail.

Hail, oh hail dear Alma Mater,
Green thy memory be,
By a band of Happy Hours,
are we bound to thee.